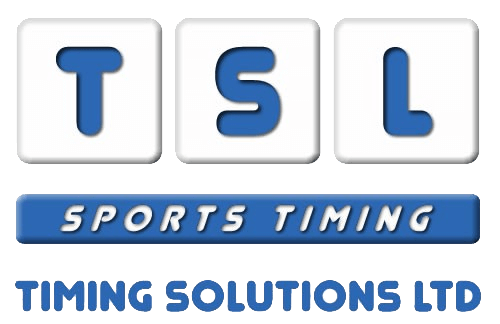 About TSL - The Team

The TSL Office is located in Tamworth, Staffordshire. A team of permanent office-based staff look after various aspects, from hardware and software development, to the administration of the business. We have a pool of over 70 accredited timekeepers to assist at worldwide events as required. Click here to learn more information about becoming a Timekeeper.

The Company Directors are all respected worldwide and have worked at the pinnacle of all international motorsport for many years including F1 and the World Rally Championship. They are also senior timing advisors to the Motorsport UK and the Auto-Cycle Union (ACU), the UK governing bodies. 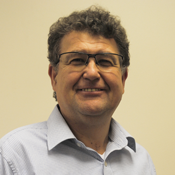 Since the mid 1990's Gethin has made timing his full-time career option, being involved at different levels of the sport, including Formula 1 and the World Rally Championship. 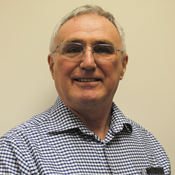 John brings over 40 years' experience in the motorsport business to his role in the company. He is a registered Motorsport UK Lead Trainer and International Race Timekeeper.

John looks after all financial aspects of the business. 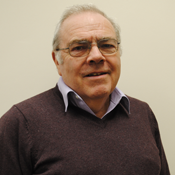 Tony has over 40 years' experience in all aspects of 2 and 4 wheeled motorsport at all levels as a competitor, organiser and timekeeper. With the advent of the F1 timing contract in 1994, Tony's hobby became a full-time position within the company, of which he is now Sales Director. Tony also acts as Chief Timekeeper for the British Touring Car Championship and is a Motorsport UK registered International Timekeeper for both Race and Speed events. 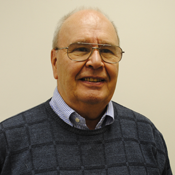 Eric has many years' experience in motorsport at both National and International levels. He was one of the founders of MST Sports Timing and continues as Director and Company Secretary with Timing Solutions Limited. 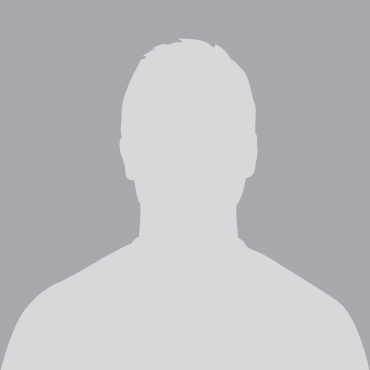 Nick has been involved in circuit Motorsport for over 30 years. Marshalling mostly at Silverstone in his early days of being involved, Nick has also travelled around Europe and even worked a few dates in America marshalling.

On time off from his full time job as a Station Officer in the fire service, Nick started working mid-week at Rockingham Motor Speedway from its very first days; beginning on the safety team, and latterly running Race Control for all race meetings. After leaving the fire service, Nick became Circuit Operations Manager at Rockingham from 2014 until joining TSL at the end of 2018.

Nick looks after the day to day running of our operation, and is based in our Tamworth office.

Sarah has been timing for over 20 years and has risen to the level of International Timekeeper for Race events. She specialises in overseeing the set-up and running of unusual and one-off events. Her role involves working closely with international race teams to ensure that their demanding and often challenging requirements are met. 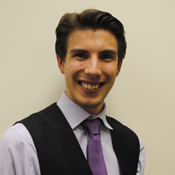 Chris is our resident IT expert, having an unhealthy obsession with software. His passion for programming has resulted in skills that have been put to use not just in interpreting the timing needs for race events but also writing the timing suite that underpins our service. Having little knowledge of motorsport prior to working for TSL, Chris has now grown to love the sport. 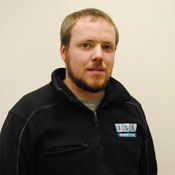 Richard has grown up with motorsport, attending race meetings since he was three years old. His passion for the sport is shown not just in his knowledge but by the fact that he has been Chief of meetings for the last 9 years. He copes with anything that is 'thrown at him' in his own unique, unflappable style.